From 20th to 23rd October 2011, the partners and representatives of the Law Office RGW attended the international conference organized by CONSULEGIS in Istanbul (Consulegis Autumn Conference in Istanbul / Turkey 2011).

The Conference was attended by 121 participants representing independent law firms from various countries of the word. During the meeting, new law offices were admitted as members of the Association, among others from the United Kingdom and Nigeria.

The Conference comprised several panel discussions where moderators of specialist groups were presenting issues against the background of the tax law, commercial law, intellectual property law and sports law. The topics of speeches included: “Doing Business in Eastern Europe”, “The UEFA and FIFA Concepts of Fair Play” and “Enforceability of the $ 18 bill. Ecuadorian judgement against Chevronand what we may learn from this ongoing battle”.Apart from that, the Conference focused on developing strategic plans of the Association for 2012. 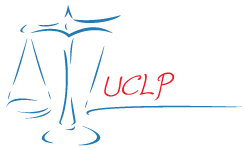 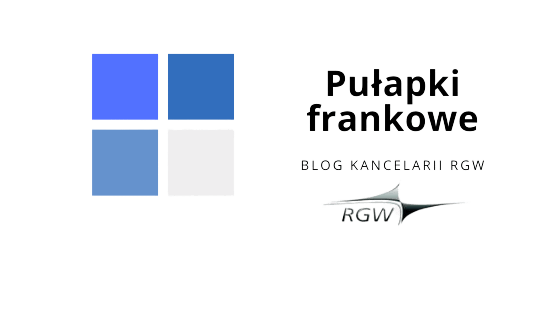